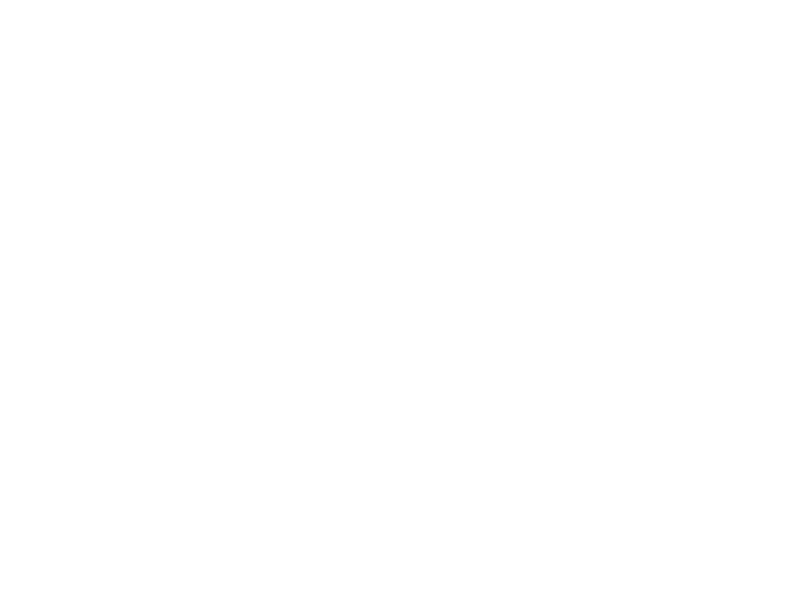 BORIS KOSAREV - SOVIET PHOTOJOURNALIST (1911 - 1989)
MEMBER OF THE UNION OF JOURNALISTS
HONORED CULTURAL WORKER OF THE RSFSR
Boris Kosarev was born on 29th of October 1911 in the small town Odoev of the Tula region, some 300 km from Moscow.
When Boris was 14 years old his father - the Baltic Fleet sailer - bought him first camera thus opening Boris the way to photography. The boy quickly learned how to use various photographic chemicals and printing. Boris turned to be gifted photographer and rapidly became a local phenomenon.

In 1920s the family moves to Moscow. Boris, 16 at the time, joins a local manufacturing plant as a floor worker. In his spare time he studies photography. Boris sends his photos to local media and some are published in the biggest newspapers like Vechernyaya Moskva.

Boris’ talent was noticed by the famous Soviet writer Maxim Gorky who invites the young photographer to join a literature magazine Our achievements as photojournalist. This helps him to network with writers, actors and cinema starts. Boris is offered to part time for several most popular cultural magazines, as well as daily newspapers.

In 1934, he was conscripted into the army and served till 1936. Return from the army opens a new page in his life - in 1936 was was offered prestigious job of a state photographer of the Council of Ministers of the Soviet Union.

In December 1944, he was assigned as a delegation photographer to the Crimea for the shooting of the Yalta Conference - the historic meeting of the leaders of the United States, the Great Britain, and the Soviet Union.

Some of the images "The Big Three" (J. Stalin, F.D. Roosevelt and W. Churchill) we’re repeatedly published in various local and international media.

After the Second World War Boris continues working for the Government. He is part of any occasion at the Red Square and is a guest at top level official and unofficial meetings. His photo library grows with unique photos of the Soviet leaders as well as of prominent visitors to the country including Richard Nixon and David Rockefeller. He made rare photos of local celebrities, including Yuri Gagarin, Mikhail Sholokhov, Alexander Solzhenitsyn, Mstislav Rostropovich, Sergey Bondarchuk, and Maya Plisetskaya. Boris travels beyond Russia to Germany, UK, Bulgaria.

After retirement from the state service Boris works for the leading local media. Photography was his passion. He worked until the end of his life in 1989, while also wrote stories and poems.

His photos can be now found in collections in Russia and beyond.

Leave your contacts and indicate which photo you are interested in. We will contact you shortly!
By clicking on the button, you consent to the processing of personal data and agree to the privacy policy
All photo and video materials belong to their owners and are used solely for demonstration purposes.
﻿Please do not use them for commercial purposes.